CAE Piping performs the Root Cause Failure Analyses and investigate the fatigue, ratcheting, shake down, limit load and the fracture mechanics phenomena for the welded components, pipelines and storage tanks, turbine blades, boiler components, aerospace and other mechanical components. 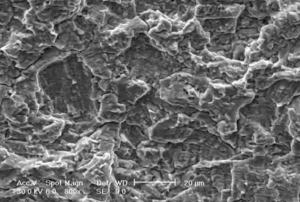 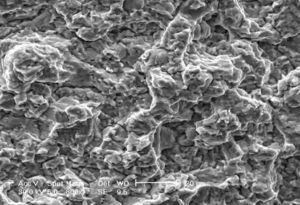 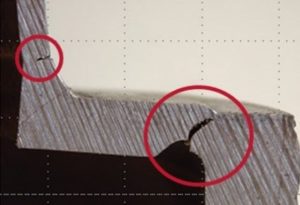 The failure analysis services are carried out in two steps:

CAEP uses the Limit load analysis to investigate limit loads of the pipe supports and mechanical components, if required. The limit load is the load level which the deformation growths without limit if the material of the structure is considered as ideal elastic-plastic (material with zero strain hardening).

We perform fatigue analysis on piping systems, pressure vessels, components and welded structures to investigate the cyclic damage and the minimum life cycles and the possibility of the crack initiation.

We perform ratcheting analysis on the piping systems and pressure vessels to investigate the ratcheting failure mode. This failure mode is due to the accumulation of plastic strains due to cyclic loading. The stress level should be severe enough to reach such a plastic accumulation. The driving force of the ratcheting distortion is primary membrane stress and then alternating stresses is needed.

We perform thermal ratcheting analysis too. Thermal ratcheting failure mode is the progressive growth of pipe-diameter when the constant pressure, hoop stress, and alternating thermal gradient are applied through the thickness of the piping systems or pressure vessels. 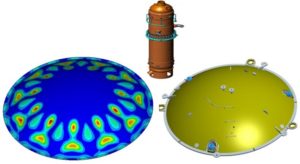 We check the possibility of occurrence of the material shake down on the pressure vessels, piping systems and components under structural and thermal transient loads. Elastic shake-down occurs if the material accumulates plastic strain in the first few cycles but subsequently behaves completely elastically. 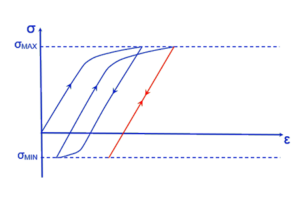 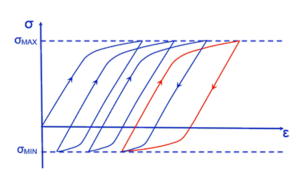 The next case is when the material accumulates plastic strain on the first few cycles and this continues for each subsequent cycle. In this case shake-down does not occur. However, Based on ASME section III the accumulated plastic strain in the entire component life is limited to maximum of 5 %. 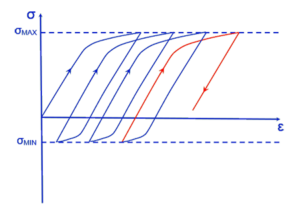 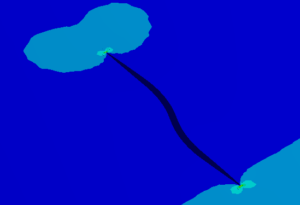 We perform nonlinear finite element analysis to study the crack propagation of the existing cracks in the components operating under the elevated temperature to estimate the remaining life of the cracked components. 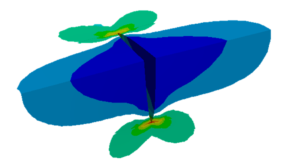 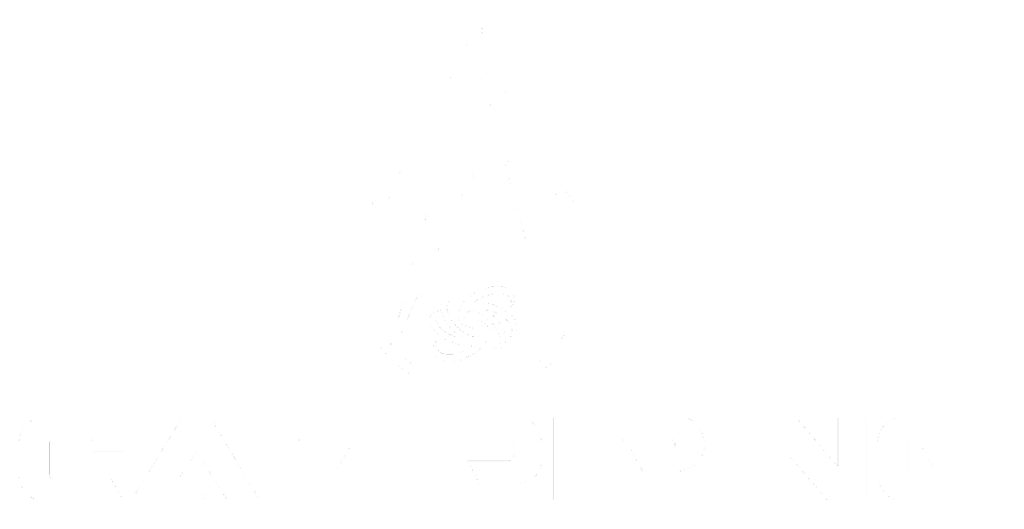